And here's some news you're reading here first: the trio of Poisonous Seductress films will be coming out on November 13th of this year. Here's a peek at the cover of the first one, Female Demon Ohyaku. It was designed to fit in with Panik House's previous "Pinky Violence" line of DVDs, and, like Malformed Men and Snake Woman, will feature a reversible cover with the original Japanese poster on the reverse side. Extras on these three will be lighter than on the horror films, unfortunately - just trailers, commentaries on two of them from frequent Japanese film commentator Chris D., and some other minor goodies. But the movies speak for themselves - they're all really entertaining, fast-moving swordplay dramas, and the first one in particular is a real discovery. It's the only one of the three that's black-and-white, and mercifully so, since it's filled with a jaw-dropping catalog of cruelty that shocked me when I first watched it, particularly since I expected it to be the least of the trio, coming from a director who's better-known as an assistant to Nobuo Nakagawa than a filmmaker in his own right. Wait until you see the guillotine scene - or rather, scenes!

After the three Legends films, Synapse will take a break from classic Japanese cinema until next spring, when the final (so far!) Toei titles will come out, but it's a pair worth waiting for: Meiko Kaji's debut films for Toei Studios following her departure from the Stray Cat Rock series at Nikkatsu: the Wandering Ginza Butterfly films (Gincho wataridori and Gincho nagaremono). But more on those some other day... 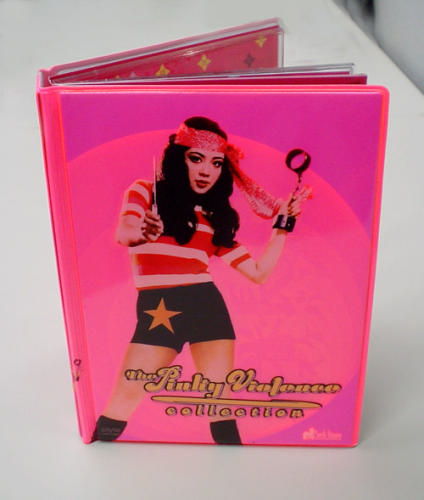 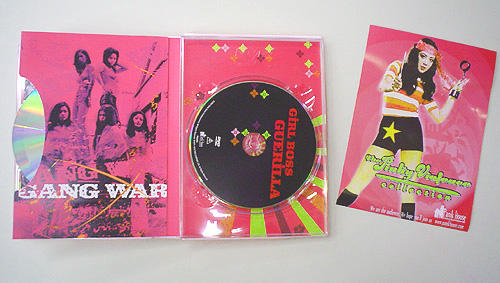 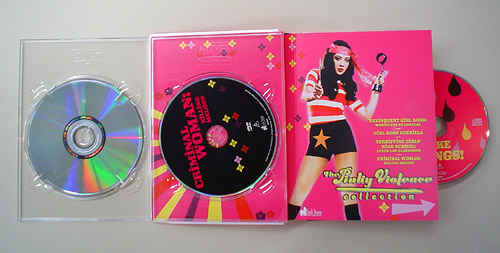 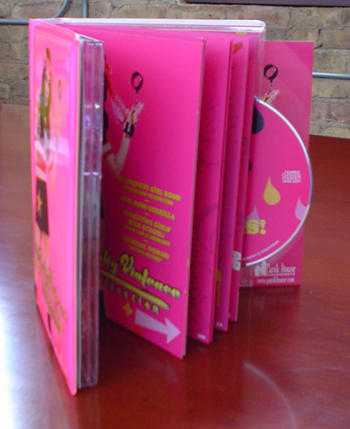 This November, Synapse Films goes Pinky – Pinky Violence, that is – and proudly unveils the LEGENDS OF THE POISONOUS SEDUCTRESS female swordplay series. THE THREE-VOLUME SAGA OF A BEAUTIFUL YOUNG SWORDSWOMAN ON A BLOODY TRAIL OF SAVAGE REVENGE. ONE OF THE MOST VIOLENT REVENGE TRILOGIES EVER MADE! THE BLOOD-SOAKED MODEL FOR THE PINKY VIOLENCE EXPLOSION OF THE 1970s!

Connected only by their theme of a beautiful young swordswoman who’s wronged, then seeks bloody revenge on her oppressors, the LEGENDS OF THE POISONOUS SEDUCTRESS series was produced at Toei Studios in the late 1960s, only a few years before the studio revolutionized the Japanese film industry with their “true-life” yakuza films, girl-gang sagas and modern-day violent thrillers. Set during the samurai days, when Japan was isolated from the rest of the world, the POISONOUS SEDUCTRESS series stars the beautiful Junko Miyazono, first as Ohyaku, then as Okatsu, women who endured humiliation and injustice for as long as they could…until they had to strike back with violence!

Each episode forms its own individual story, and will only be available for sale separately.

A quiet actress named Ohyaku is wrongly sent to prison, then pushed by her tormentors to the point of no return. With a demon tattoo splayed across her back and a sword in her hand, she embarks on a crusade of vengeance against all those who have wronged her, laying waste to man and woman alike in her quest for bloody retribution. A gruesome Pinky Violence classic, the film’s merciless parade of action, beheadings, tattooing and torture proved highly influential on later series of sexy action films from Toei Studios in the 1970s.

The daughter of a swordplay instructor takes on a power-hungry magistrate in the second entry of the series, joined this time by Rui, a wild young swordswoman (Reiko Oshida). The two sexy avengers embark on a blood-soaked quest for revenge after Okatsu is raped and her father slaughtered by one of his assistants. From fencing schools to small-town brothels to the imperial city of Edo, Okatsu and Rui slash their way through dozens of evil men in order to settle the score with those who wronged them, in this swordplay classic which features some of the best fight scenes of the series.

In the final episode of the series, the legendary beautiful swordswoman Okatsu is on the hunt for Judayu, a corrupt merchant responsible for the death of her parents. Betrayed by her fiancé, she finds herself aided in her quest by a handsome stranger (longtime yakuza movie star Tatsuo Umemiya) – who happens to be as handy with a sword as she is! What is the reason for his kindness, and will Okatsu be able to prevail against her nemesis, now a powerful businessman with scores of allies in high places? Whatever the end may be, the restless spirits of her murdered parents drive Okatsu along her crimson-colored road of vengeance.

Look for Synapse Films’ DVD premiere Special Editions of FEMALE DEMON OHYAKU, QUICK-DRAW OKATSU, and OKATSU THE FUGITIVE in stores on November 13, 2007 at a retail price of $24.95 each. Each title is only available separately.