This special limited edition embossed slipcover (designed by Derek Gabryszak) is limited to 2,000 units and is only available here at VinegarSyndrome.com!

FM (FM Einheit of Einstürzende Neubauten) has discovered something incredible in the monotonous 'muzak' played through the fast food restaurant H Burger’s speaker system: the tracks are laced with subliminal messages designed to ensure complacency and consumerism. Experimenting with his discovery, FM soon realizes that by changing the type of music played, he can manifest a whole range of emotional responses and stir up the populace from their consumerist subordination. But as the diners are emotionally awakened, they become more and more prone to rioting and general social unrest, which puts FM in an increasingly dangerous position, especially when the sinister and mysterious organization behind the the plot to keep the public complacent takes an interest in finding and stopping him... 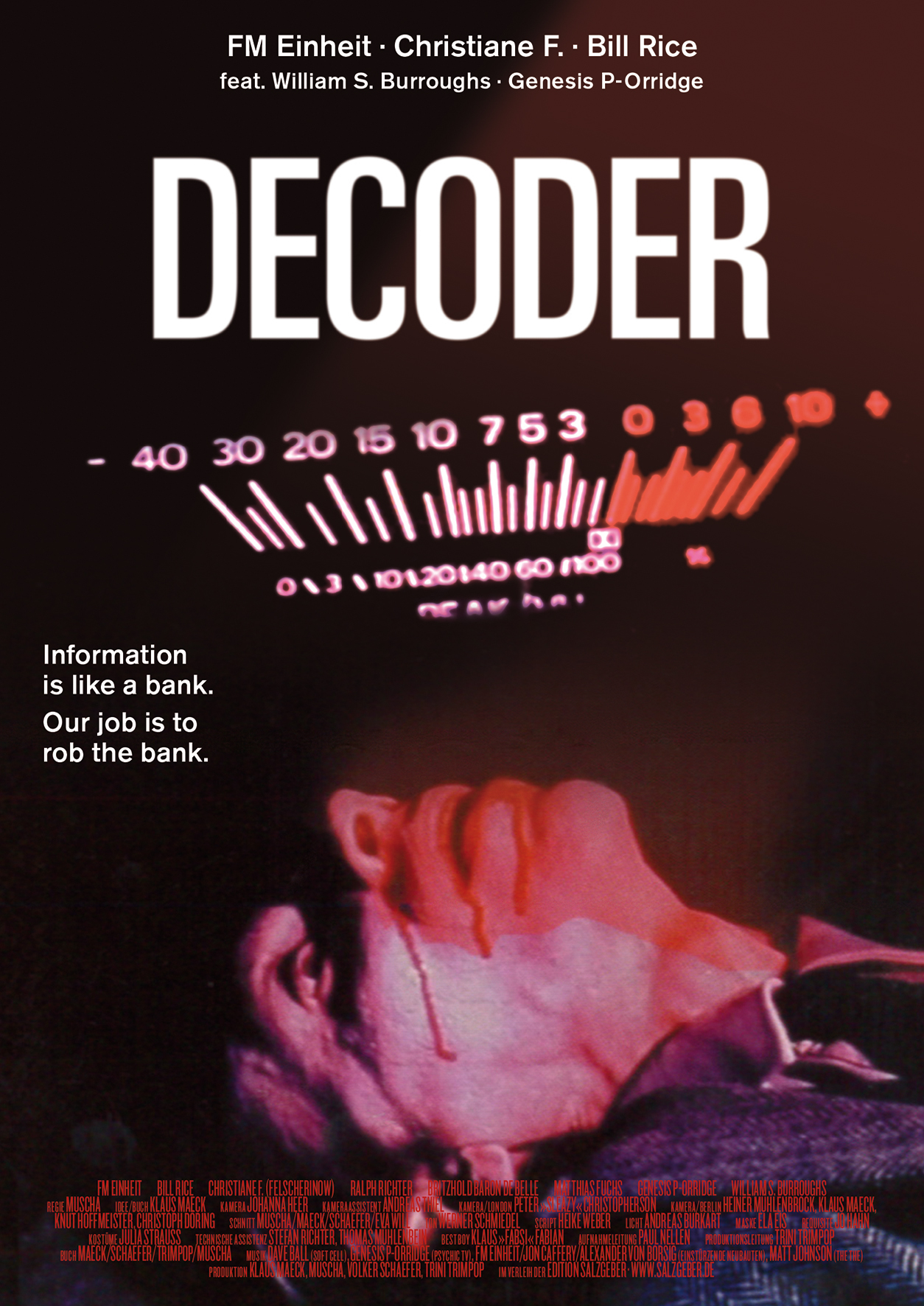